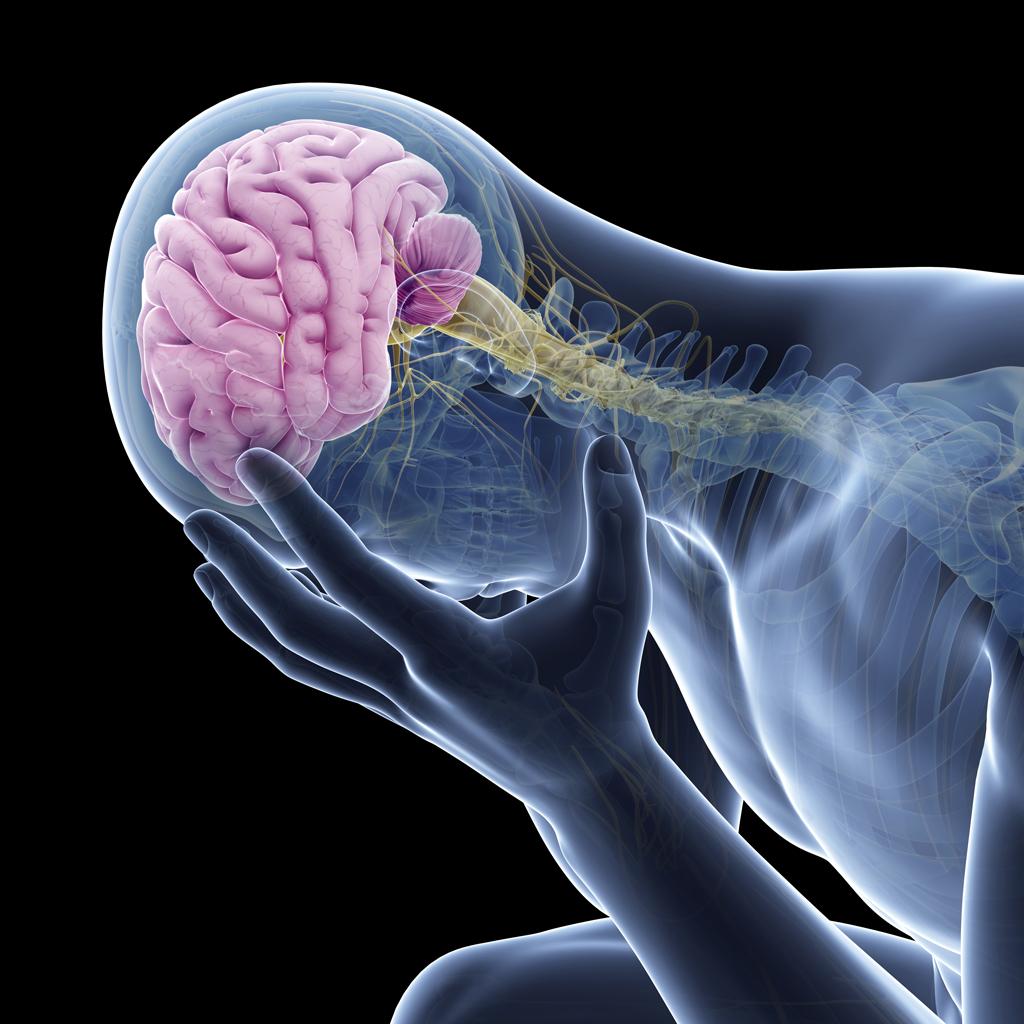 Chronic Fatigue Syndrome (CFS), described by patients as “brain fog”, and recently renamed by the Institute of Medicine as “Systemic Exertion Intolerance Disease (SEID) ”, is a pertinent topic in today’s healthcare discussions. Though there is debate about what this disease actually is, how to diagnose, and how to treat it, research has focused on brain inflammation as a possible culprit.  In previous studies, neural inflammation was hypothesized to be a potential cause of chronic fatigue syndrome as evidenced by PET scanning of CFS patients (1). A separate study on CFS used fMRI imaging of basal ganglia, the primary targets of brain inflammation. The study found that those with the most fatigue had the least basal ganglia activity (2). This recent study on exercise and fatigue is one of the first of its kind to propose a peripheral component as a potential cause of CFS. Researchers at the UF College of Medicine are finding that muscle metabolites can induce fatigue in healthy people, and to a greater extent in people that already have fatigue. Muscle metabolites that are produced during exercise are sensed by receptors that are detected via the brain. In patients with CFS, they have a hypersensitive fatigue pathway and have an increased sensation of fatigue as well as pain compared to healthy patients. While there remains to be more research conducted about Chronic Fatigue Syndrome, this study highlights the important potential roles that both the CNS and PNS play in the onset of fatigue. http://www.sciencedaily.com/releases/2015/03/150312154135.htm (2)http://www.sciencedaily.com/releases/2014/05/140523192427.htm (1)http://www.sciencedaily.com/releases/2014/04/140404085538.htm

Dr. Daniel Kalish is dedicated to teaching doctors Functional Medicine philosophy and practices. Through The Kalish Institute’s educational programs he has trained over 1,000 practitioners worldwide in The Kalish Method which solves patient challenges through a proven lab based approach.